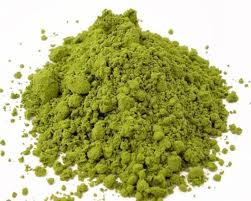 Using Social Media? Why Not Get Paid To Use It!